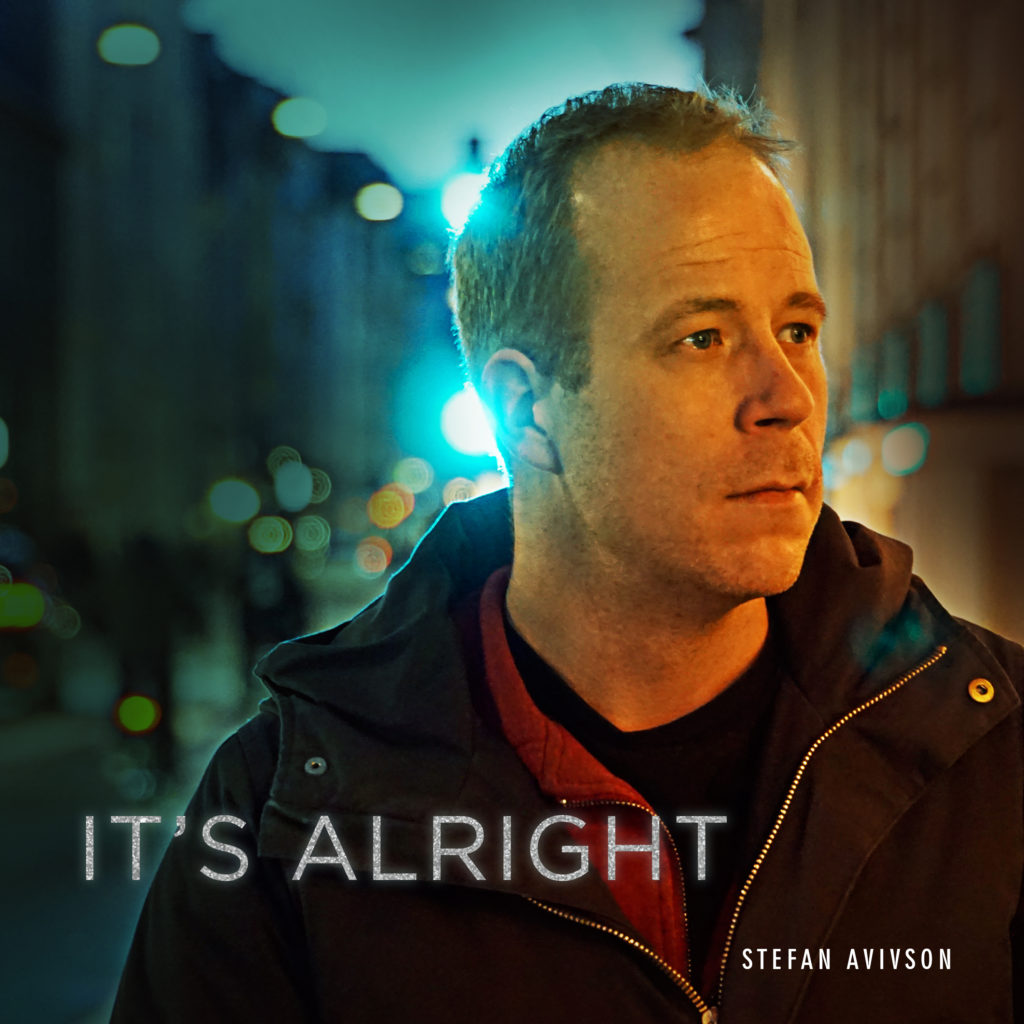 The EP’s title track features an uplifting fusion of tropical and traditional production from Kim Hyttel that sits behind Avivson’s emotional vocals as he laments his relationship with his father, all the while accepting the need to make amends. With a stand-out reggae-twinged chorus, ‘It’s Alright’ reminds the listener that each day begins anew, and encourages them to make the most of their situation.