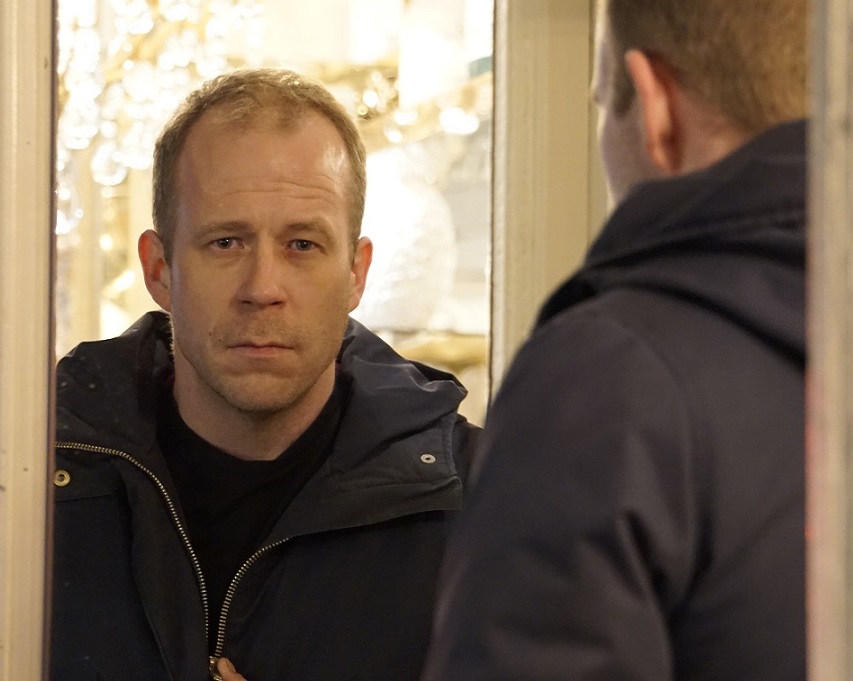 Stefan Avivson is a 42-year old Danish songwriter and musician based in Aarhus. Humble and humorous, the Dane is 25-years removed from his first planned album release, with ambitions of reigniting his music career following his time spent as an entrepreneur.

In 2018, Avivson released his first single ‘We Are Who We Are’, and plans to release his debut EP ‘It’s Alright’ on June 12th, his late mother’s birthday. Her passing from cancer catalysed Avivson’s fall from grace, and is a driving theme on the songwriter’s EP. Featuring 5-tracks, the project is a rock-your-body redemption story and an honest and poetic insight into the life of a modern man finally pursuing his passions after a lifetime away from them.

Influenced by the likes of Joe Cocker and Elton John, Avivson, along with producer, collaborator and fellow Dane Kim Hyttel, make theatre of ‘It’s Alright’ and its heartfelt narrative. Interesting, nostalgic production sits beneath Avivson’s passionate vocals as the listener is taken on a rollercoaster-ride journey through the life and times of the father to three.