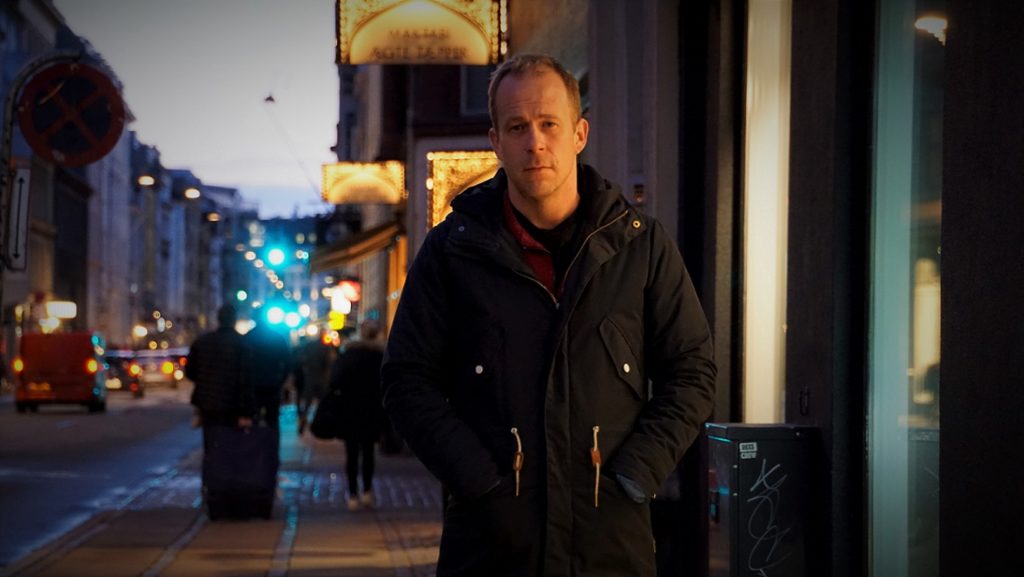 A collaboration between Avivson and Disney composer Marc-George Andersen, ‘Climb’ tip-toes between several different genres and features traditional African chanting from African Footprint Legends, which truly sets the song apart from the rest of the Dane’s debut EP. Befitting as a Disney film theme itself, ‘Climb’ expands on an old cliche by reaching into the depths of Avivson’s soul to give us a glimpse into his own personal comeback story.